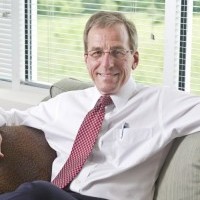 Dr. Solberg received a Bachelors and Masters degree from UCLA before graduating from The UCLA School of Medicine in 1990. He has been practicing in Hagerstown since completing his residency in Obstetrics & Gynecology at the George Washington University Hospital in Washington, D.C. in 1994. He is a Fellow of the American College of Obstetrics and Gynecology and has served as Chief of Staff at Washington County Hospital, Chairman of the Department of Obstetrics and Gynecology (2007-2009) and currently serves as Chairman of the Department of Obstetrics and Gynecology at Meritus Medical Center. Dr. Solberg has participated in local radio and television programs and has given presentations promoting wellness and education on a number of women’s health issues, including urinary incontinence, teen pregnancy, and the contribution of lifestyle to long-term health. Dr. Solberg lives in Hagerstown with his wife Suzanne and enjoys travel, ornithology, cooking and reading a wide array of literary genres. 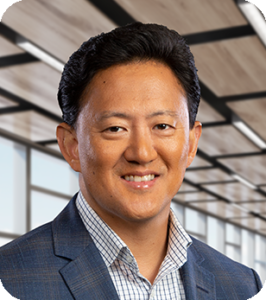 Dr. Kothari completed his undergraduate degree at the University of Maryland, College Park in 1991. His medical degree was conferred from the University of Maryland in Baltimore in 1995 and then he went on to complete his residency training at the University of Maryland Hospital in 1999. That same year he returned to his hometown of Hagerstown, Maryland to practice medicine. He is a member of the Greater Hagerstown Committee, The Community Foundation of Washington County, and a member of the board for YMCA.  Dr. Kothari is board certified by the American Board of OB/GYN and is a fellow of the American College of Obstetricians and Gynecologists.  He is married and has three children. 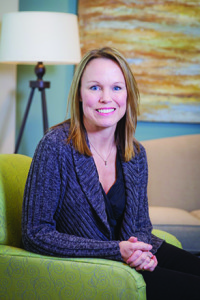 Dr. Miller is originally from Boonsboro, Maryland and is happy to be practicing close to home. She graduated from Frostburg State University and then studied medicine at the University of Maryland where she graduated with honors in 1996. Dr. Miller completed her residency training at Franklin Square Hospital in Baltimore in 2000. She worked in the Baltimore area and Waynesboro, PA prior to joining Capital Women’s Care in 2009. She is board certified and a Fellow of the American College of Obstetrics and Gynecology. Dr. Miller is certified by The North American Menopause Society as a Certified Menopause Practitioner. She continues to enjoy practicing obstetrics as well and has a special interest in hypertensive disorders of pregnancy. She lives in Hagerstown with her husband, 2 children and 3 rescued Labrador retrievers. 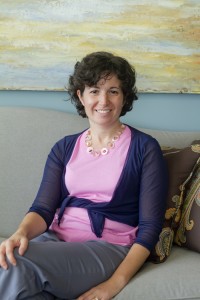 Dr. Toso received her medical Degree with honors from the University of Milan-Bicocca in Milan, Italy. She then flew to the US to work as a post-doc fellow at the National Institute of Health in Bethesda, MD doing research on prevention of mental retardation in Down syndrome, fetal alcohol syndrome and cerebral palsy. She completed her Residency training in Obsttrics and Gynecology at the George Washington University in Washington DC. She is interested in comprehensive women’s care and especially high-risk obstetrics. Dr. Toso is married with six kids. 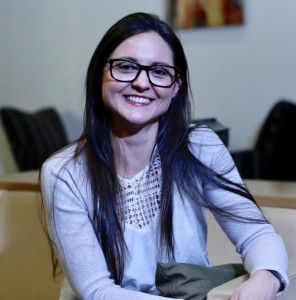 Dr. Torrence completed her undergraduate education at the University of Miami (2005), later she received her medical degree from Universidad Autonoma de Guadalajara in Mexico (2010). She earned her Masters in Public Health from the University of Liverpool, England (2012) and completed her residency at Newark Beth Israel Medical Center in Newark, New Jersey in 2016. She has a particular interest in helping to restore women’s quality of life through counseling and minimally invasive procedures. Dr. Torrence enjoys running, hiking and spending time with her family. She is fluent in Spanish. 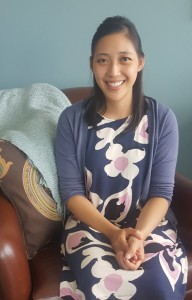 Dr. Leung completed her undergraduate education in biochemistry with a French minor at Ithaca College in 2009. She received her medical degree at West Virginia University in 2013 and subsequently completed her residency training at Penn State Hershey Medical Center. Dr. Leung has special interests in minimally invasive gynecologic surgery and global health. She and her husband love to spend time with their daughter, travel, and cook. She speaks Cantonese, French, and Spanish. 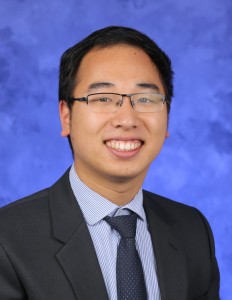 Dr. Lin completed two engineering degrees before discovering a love of direct patient-care.  While completing his residency program at Penn State Hershey Medical Center, Dr. Lin met (and later married) a talented ALS genomic researcher who worked in the same building.  Dr. Lin speaks English, French, and Mandarin.  He has special interests in managing high-risk pregnancies (such as gestational diabetes, hypertension), female pelvic pain, PCOS, heavy and bothersome bleeding, infertility and transgender care.  Dr. Lin practices a wide scope of gynecology (including robotic surgery, pelvic floor management, ultrasound-guided procedures, and office surgery) so that his patients have complete choice regarding treatment.  He and his wife frequent Downs Beach, Sugarloaf Mountain, and Shenandoah NP with their two adopted lab-mix puppies.  He is an avid DIYer and dabbles in masonry, carpentry, plumbing, and electrical work. 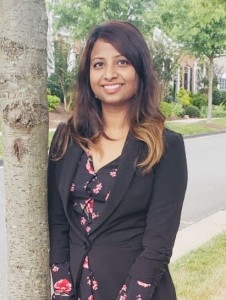 Dr. Bhatia is originally from Michigan and completed her Bachelor of Science from University of Michigan in 2010. She received her medical school education at West Virginia School of Osteopathic Medicine and completed her residency at Tower Health Reading Hospital in Pennsylvania in 2018. Since then, she has been working in Pennsylvania and Virginia before deciding to move to Hagerstown, MD. Dr. Bhatia is Board certified with the American Board of Obstetrics and Gynecology and is a Fellow of the American College of Obstetrics and Gynecology. Her skills include minimally invasive surgery, DaVinci robotic surgery, pelvic floor dysfunction and organ prolapse, bladder incontinence including surgical approaches and high-risk obstetrics. Dr. Bhatia is passionate about women’s rights and advocates for the quality of women’s healthcare. She is recently a new mother and enjoys spending time with her daughter, husband, and family.